Sometimes, DIY is all about solving problems. Our mailbox sits right at the top of a hill, after a curve. We’ve lived here a little over a year, and it has already been hit once. 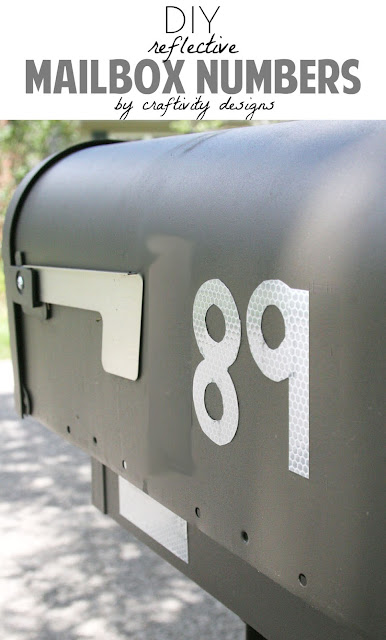 After it got hit, we invested in a sturdier mailbox and post. Once we spent the money, we wanted to do what we could to prevent it from happening again. 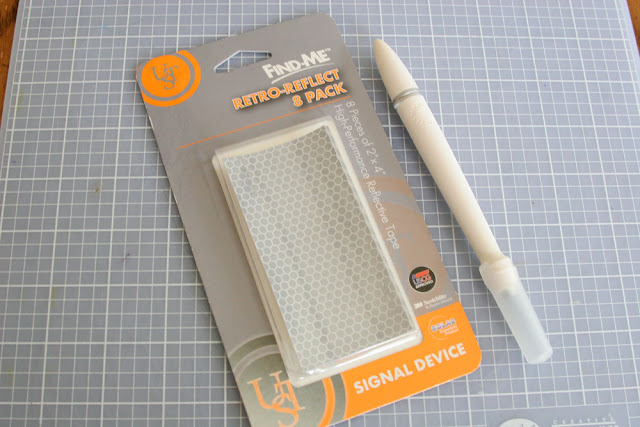 I bought some reflective tape from Amazon to cut into numbers. This set included 8 sheets for $7 — which left additional 2″x4″ recflectors to use on the post, also.

If you have a Cricut or similar device, you could just cut the numbers out using that machine {I do actually have a Cricut; but for the purpose of this post I wanted to give the utility knife a try}. 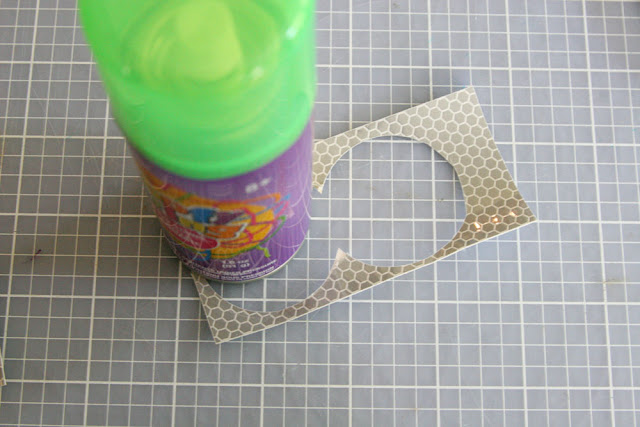 Depending on what numbers you need, use a combination of your straight edge and round items. For example, for the 8, I used a Silly String Can for the outer circle and and Spool of Thread for the inner circle. The top of the 9 was cut in the same way and I used the straight edge for the base of it. 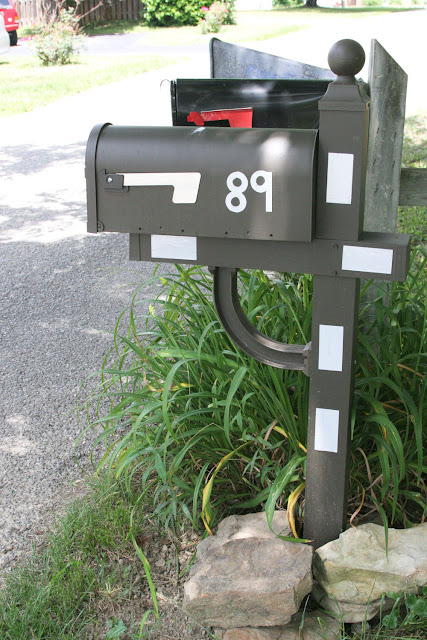 The reflectors aren’t the prettiest things in the world; but they should catch a driver’s attention as they round that curve towards our mailbox. For both our address and the reflectors, I felt like this method was pretty cost effective; but Amazon also sells some pre-made reflective numbers, too.

By the way, I really like the mailbox that Mike chose. 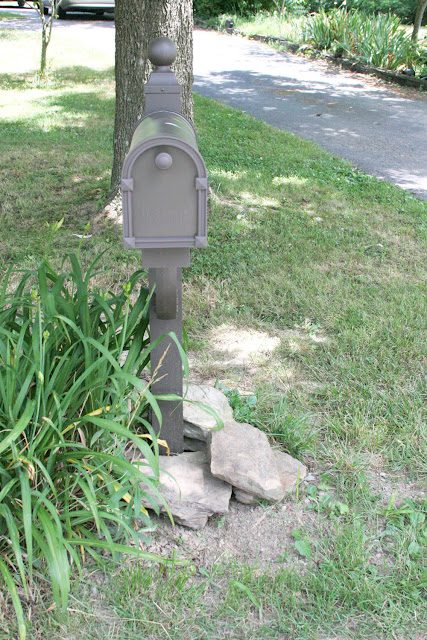 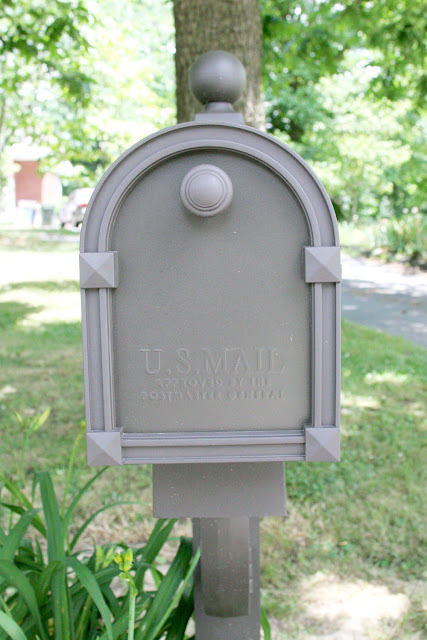 It has a classic feel and was pretty comparably priced. If you are interested, here is the one we bought {however — I’m not sure if the color was bronze or not — we found it at a local hardware store and I don’t have the box anymore}:

Also — it is so hot here today that just taking these photos had me sweating. How is the weather where you are?

How to Install a Mailbox and Mailbox Post – Craftivity Designs

Losing mailboxes occasionally is one of the prices we pay for living in the country. But your Do It Yourself attitude also fits country living. And your idea of reflective numbers on the mailbox is some good common sense. This could actually help you find your driveway on a dark or foggy night.

It gets hit by cars?

The mailbox is a beauty. :)Really nice, makes me regret buying one from a mega home store. Boo. :(

I'm so glad it was helpful :) I guess if we start finding that our box gets hit every year or so... we'll be switching to a cheaper box, too! 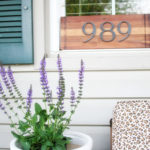 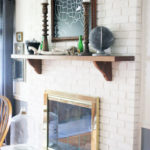 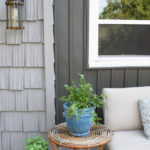